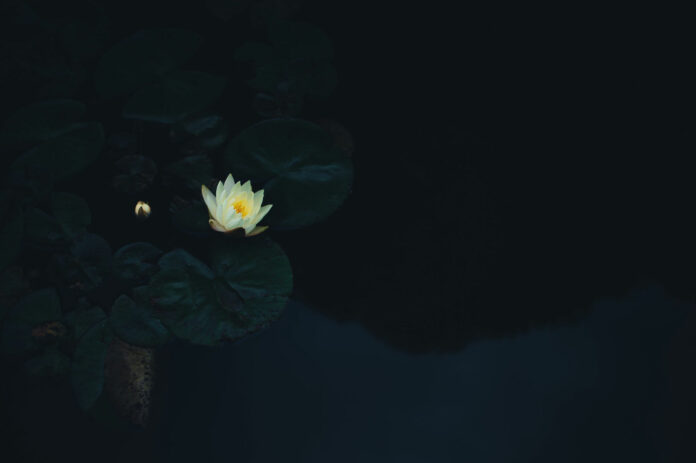 At Breaking Ground, Jeff reflects on his experience of losing his job and draws on the wisdom of a Wendell Berry poem:

As the news sunk in, a knot of fear and anger and anxiety settled in my chest. I knew that millions of people had lost their jobs in the last months, most, like me, through no fault of their own. I knew I had time to look for gainful employment, unlike many who got two weeks’ notice. I knew my chance of landing on my feet somewhere was fairly good. But none of that knowledge helped much. And the sense that higher education itself was imploding intensified my sense of vertigo.

I have been disabused of any pretensions to clarity about the future. COVID’s apocalyptic gesture—its unveiling of complacence and injustice and decadence—has had this effect on many of us. But institutions of higher education have been famously stable (or infamously stuck in their ways), and as a professor with several books and the respect of my colleagues and students, I thought I was largely immune from the pandemic’s immediate effects. I knew the next five to ten years would be difficult ones for my university, but I thought I knew roughly what the future held for me career-wise. I thought my next steps were fairly well illuminated. I had built my house upon academia’s rock: I had tenure.

In the days that followed, I began to grow acclimated to the dark. The knot of tension dissipated. I slept well again. And I gained a new appreciation for the wisdom in Wendell Berry’s poem “To Know the Dark.”

You can read the rest here.

Bodying Forth the Classics: A Manifesto